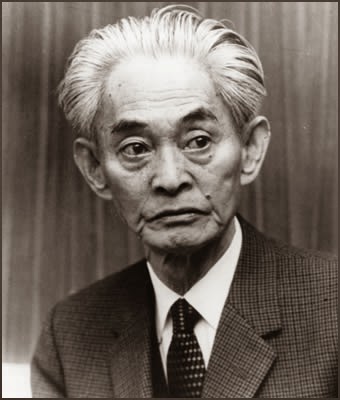 Japanese short story writer and novelist whose spare, lyrical, subtly-shaded prose works won him the Nobel Prize for Literature in 1968, the first Japanese author to receive the award. His works have enjoyed broad international appeal and are still widely read.
Yasunari Kawabata was awarded the Nobel Prize for Literature on October 16, 1968, the first Japanese to receive such a distinction.
© More in the WIKIPEDIA ! 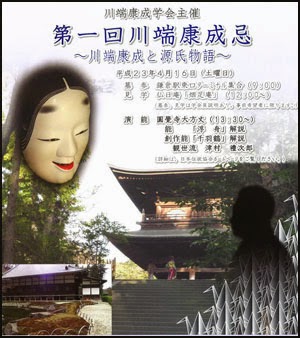 - quote
Yasunari Kawabata’s cultural mementos from Showa era found
A collection of more than 100 flyers and pamphlets for concerts, exhibitions and stage performances has been discovered in the former residence of Nobel Prize-winning author Yasunari Kawabata in Kamakura, Kanagawa Prefecture.
Kawabata (1899-1972) is believed to have collected the items in the early Showa era (1926-89), when he enjoyed a modern, urban life, showing an interest in changing trends.

It was around that time that he published “Asakusa Kurenai-dan” (The scarlet gang of Asakusa), a novel set in Tokyo’s Asakusa district.
The newly discovered materials, which are widely varied, are expected to shed light on some unfamiliar parts of society from that era. 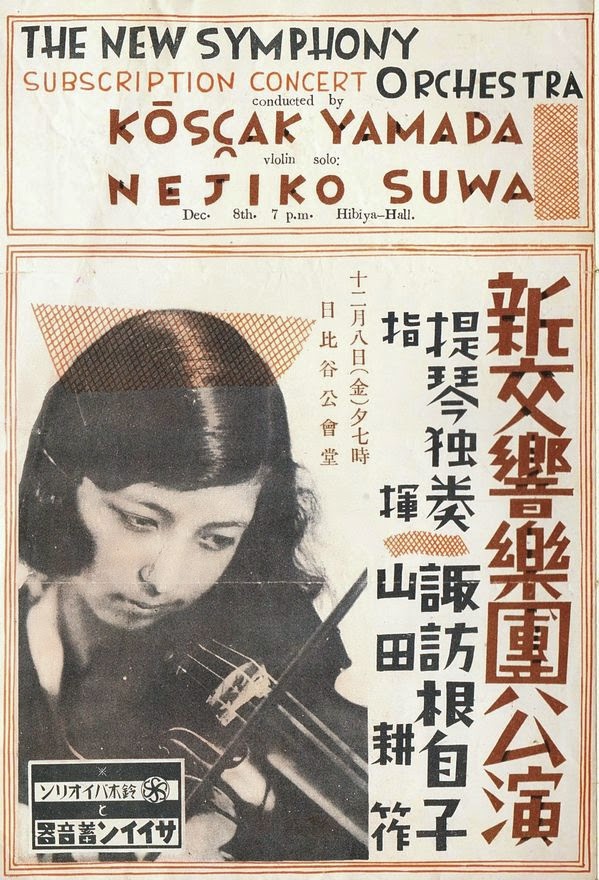 ... Though Kawabata is generally seen as an author who loved traditional Japanese beauty, he was a founding member of a new school of writers known as neo-perceptionists.
After moving to Ueno for six years in 1929, he frequented Asakusa until he moved to Kamakura.
- source : The Yomiuri Shimbun - May 2014 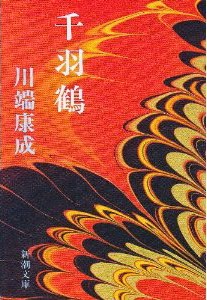 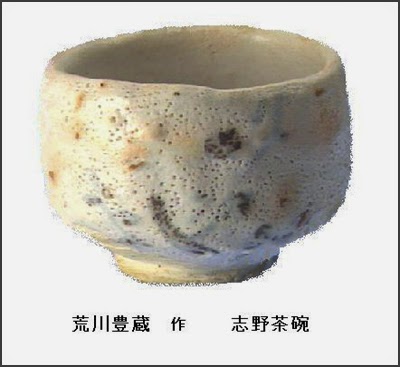 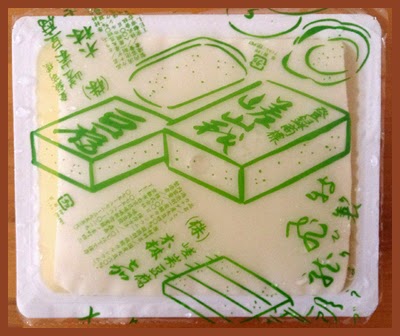 It is made with sumashi-ko すまし粉, sekko, a kind of calcium sulfate instead of nigari. This dates back to a time after the war when they could not get any real nigari and had to find a substitute.
The store uses only the old equipment and all is made by hand.
Kawabata Yasunari was fond of this hard tofu.

Here is a mysterious story I heared in a temple in Kamakura:

For special exorcistic rituals of esoteric Buddhism heated oil is poured over a Buddha statue. The statue in question was a secret statue, so the Kakebotoke substitue had to be used. Since the Kakebotoke statue of this temple had just been newly made and was quite pretty, the priest wanted to spare it this fate. He decided to reflect the statue in a mirror and poor the heated oil over the mirror. It seems the Gods accepted this sacrificial offer of a substitute with another substitute and peace returned to the poor soul for which the ritual was performed.

You want to know why this ritual had to be performed?
Well, that brings us into the realm of the Ghost Stories of Lafcardio Hearn (Kwaidan, 怪談), but here it is:

During the early Edo period, a young woman who lived in Kamakura close to this tempel had made a wish to the powerful god of this particluar temple to grant her a child. She soon gave birth to a beautiful baby boy, but died shortly after that. Since it is the custom to go back to the temple and thank the god for a granted favor (o-rei mairi お礼参り), she could not perform this ceremony and her poor soul was hanging in limbo for quite a while.

Just after World War II another woman, Mrs. K. who lived close to the temple, started to have the same dream every night: A young woman appeared at her pillow, telling her the above story and asked her to have a ritual performed to pacify her soul. "If you help me, I will show my gratitude for your act!" the young woman promised. So, after consulting with the temple priest, the ritual to pacify the soul of the young mother was performed - with the hot oil on the mirror to substitute for the substitute, but the god was pacified anyway and the soul of the young woman could proceed to heaven. She appeared just one more time at the pillow of Mrs. K., thanked her again and promised to do something good for her.

Yasunari Kawabata’s novella “House of the Sleeping Beauties and Other Stories” is one of his finest works. It is primarily concerned with the connections between the youth and old age, sex, death, life and memory.
.
http://www.japantimes.co.jp/culture/2014/07/19/books/book-reviews/house-sleeping-beauties-stories/#.U-RBv6M09IV
.
.

Shizuoka Amagi Toge Pass 天城峠
.
Famoun for the story of
"The Dancing Girl of Izu" or "The Izu Dancer" (伊豆の踊子, Izu no odoriko)
a 1924 short story by the Japanese writer and Nobel Prize winner Yasunari Kawabata.