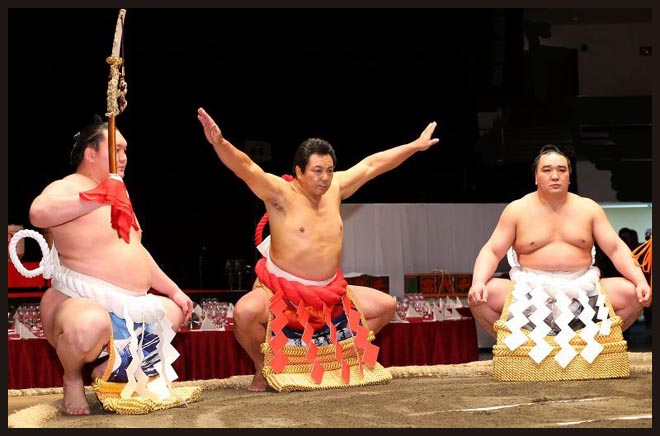 Chiyonofuji was one of the greatest yokozuna of recent times, winning 31 yusho or tournament championships, second at the time only to Taihō. He was particularly remarkable for his longevity in sumo's top rank, which he held for a period of ten years from 1981 to 1991. Promoted at the age of twenty-six after winning his second championship, he seemed only to improve with age and won more tournaments in his thirties than any other wrestler, finally retiring in May 1991 just short of his thirty-sixth birthday. This is in contrast to most recent yokozuna who have tended to retire around 30.

During his 21-year professional career Chiyonofuji set records for most career victories (1045) and most wins in the top makuuchi division (807). This caused him to be listed by Guinness World Records Both of these records were later broken by Kaiō Hiroyuki.

He won the Kyushu tournament, one of the six annual honbasho, a record eight consecutive years from 1981 until 1988, and also set the record for the longest postwar run of consecutive wins (53 bouts in 1988). That record stood for 22 years until Hakuhō broke it with his 54th straight win in September 2010.

In a sport where weight is often regarded as vital, Chiyonofuji was quite light at around 120 kg (260 lb). He relied on superior technique and muscle to defeat opponents. He was the lightest yokozuna since Tochinoumi in the 1960s. Upon his retirement he became an elder of the Japan Sumo Association under the name
Kokonoe Oyakata 九重親方.

Kokonoe underwent surgery for pancreatic cancer in July of 2015, and was noticeably weak when speaking to reporters at the Aki basho in September of that year. Having reportedly told associates that the cancer had spread to his heart and lungs, he had been hospitalized since the fourth day of the Nagoya tournament in 2016.
He died in Tokyo on July 31, 2016 at the age of 61.
© More in the WIKIPEDIA ! 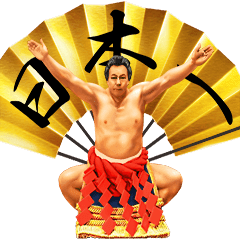